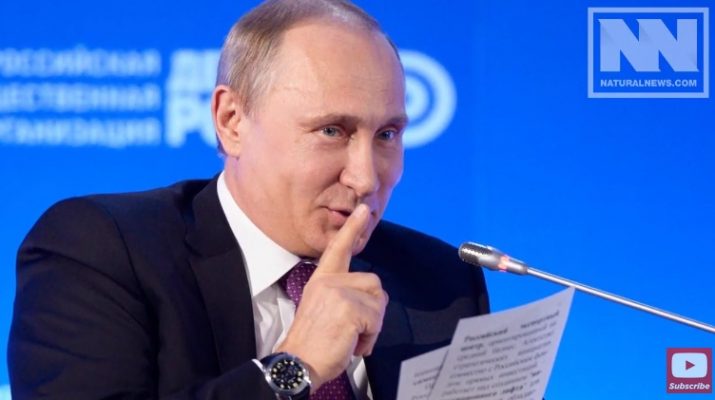 There is an ongoing debate over whether the existence of nuclear weapons makes America a safer place or whether it puts our country in harm’s way. For the most part, the debate falls along party lines – that is to say, Republicans generally believe that maintaining a nuclear stockpile is necessary, while Democrats, including the former President, do not. But regardless of all the arguments for or against a nuclear arsenal, the fact of the matter is that the United States possesses roughly 6,800 nuclear warheads, second only to Russia, which is armed with about 7,000. Other countries don’t even come close to these figures – the United Kingdom has roughly 215 nuclear warheads, France has around 300, China has 260 and Israel has 80.

With nuclear arsenals of this scope and size, it is clear that a war between the United States and Russia would be nothing short of catastrophic. Given the fact that tensions between the two countries have been on the rise in recent days following President Trump’s air strikes on a Syrian airfield, many people are becoming worried that one day soon, those nuclear weapons could be used. Of course, such a conflict between the United States and Russia would force other countries like Iran, Syria and the United Kingdom to take action as well, potentially leading to a third world war.

As most people are already aware, the United States and Russia have never exactly been close allies. In December of 2015, the National Security Archive declassified a list from 1956 that detailed hundreds of Russian cities and airfields that would become targets in the event of a nuclear war. The nearly 800-page document, titled “Atomic Weapons Requirements Study for 1959,” outlines over 1,200 cities in Russia and elsewhere, including Moscow, East Berlin, and Beijing, and also includes 1,100 airfields. William Burr from the National Security Archive describes the target list as the most detailed list ever released by the Air Force. “It’s disturbing, for sure, to see the population centers targeted,” Burr said, referencing the fact that most targets on the list had dense civilian populations.

According to RT, the declassified document also calls for “systemic destruction” in the event of a nuclear war with Russia, and aimed to create a 60-megaton bomb, which would be 4000 times larger than the bomb dropped on Hiroshima in August of 1945.

Given the history of tension between the United States and Russia, it is not much of a stretch to assume that the Russians have a similar list of American targets they would strike in the event of a massive nuclear war. More than likely, such a list would include areas of the country with high populations like New York City, Los Angeles, Chicago, Houston and Philadelphia. (RELATED: Which U.S cities wold be targeted in the event of a nuclear war?)

Five separate strikes in these cities alone would affect the lives of roughly 18 million Americans, or 5.6 percent of the United States population. It is also likely that Russia has made plans for new types of nuclear weapons that could inflict far more damage than the bombs dropped on Hiroshima and Nagasaki. Indeed, just last year Russia unveiled images of “Satan 2,” a nuclear missile that is capable of wiping out areas as big as the state of Texas.

For now, the entire world watches and waits to see what these two global superpowers will do next. Only time will tell. Stay informed about radiation fallout at Radiation.news.