U.S. power grid continues to be vulnerable to cyber attack: Millions would die if it were to fail, so are you prepared? 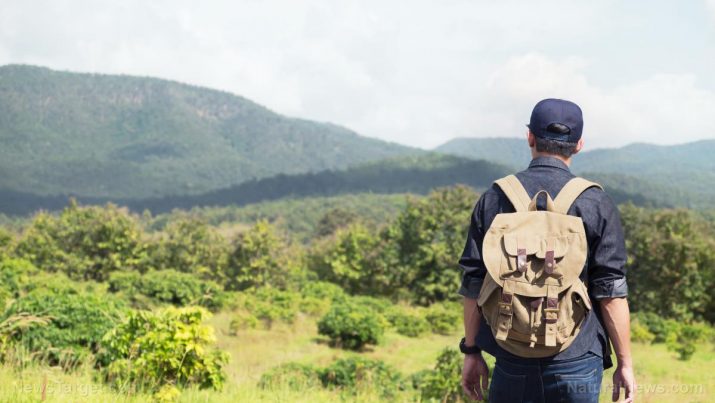 A new report has concluded that despite the attention being given to protecting the nation’s power grid in a world where the threat of cyber attack grows daily, it remains highly vulnerable to a breach that, if large parts of the grid are destroyed, would lead to the deaths of millions of Americans.

As reported by Homeland Security Newswire, the congressionally-mandated study by the National Academies of Sciences, Engineering, and Medicine found that the grid remains highly vulnerable to a range of threats that could inflict massive damage resulting in long-term power outages that would cost billions to repair and inflict huge loss of life.

“Experts recommend ways to make the grid more resilient through the development and demonstration of technologies and organizational strategies that minimize the likelihood that outages will happen, reduce the impacts and speed of recovery if they do, all the while developing mechanisms for continual improvement based on changing threats,” the website reported, citing the study’s findings.

Risks to the U.S. power grid from great powers like Russia and China, as well as regional powers like Iran and North Korea, remain high, despite the fact that the Trump administration has put great emphasis on shoring up cyber defenses for the power grid and other critical infrastructure. As The National Sentinel reported in May, the president has ordered federal agencies to prepare for cyber attacks on the national power grid, with a focus on how to better protect it.

Federal officials see various risks to the grid other than cyber attacks; natural disasters such as a major solar storm creating damaging electromagnetic pulse events are also very worrisome to the Department of Energy, Department of Homeland Security and the Defense Department. The just-released report recommends that these and other agencies work closely with power companies and other interested parties to improve both physical and cyber security.

“Outages of this scale leave millions of customers without power, resulting in economic damages estimated in the billions of dollars, posing serious threats to health and public safety, and also potentially compromising national security,” M. Granger Morgan, professor of engineering at Carnegie Mellon University and chair of the committee, said. “Outages caused by natural disasters are more common than one might think.

“While the U.S. has not been subject to a large physical assault or cyber attack, both pose serious and growing risks,” Morgan added.

What complicates the process of hardening the electric grid against cyber attack is that no single federal entity is responsible for operating, planning or regulating it. That’s why the study found that defensive efforts will have to be coordinated through federal, state, local and private entities.

To that end, the report makes a number of recommendations for integrating responses, but first called for improving the process of planning for large areas of the grid to be taken offline for long periods of time, then assessing what that would look like and what the social and political fallout is likely to be — and how to mitigate it.

But is there time for all of that?

Some experts already believe that a massive cyber attack or EMP event — including the high-altitude detonation of a nuclear weapon above the U.S. — is not only imminent but would lead to the deaths of nearly all Americans. (Related: North Korea could kill 90% of all Americans by dropping EMP nukes from orbiting satellites.)

In a March column, former CIA Director James Woolsey and Dr. Peter V. Pry warned that an EMP blast — perhaps from a North Korean nuclear-tipped ICBM — over the country would fry the power grid and kill 90 percent of Americans.

What does that mean for the average American? It means they will be among the first casualties. Only those who have adopted the prepper lifestyle will have even a remote chance of survival — are you one of them?