A blast from the past: Cold War “doomsday plane” can withstand a nuclear explosion 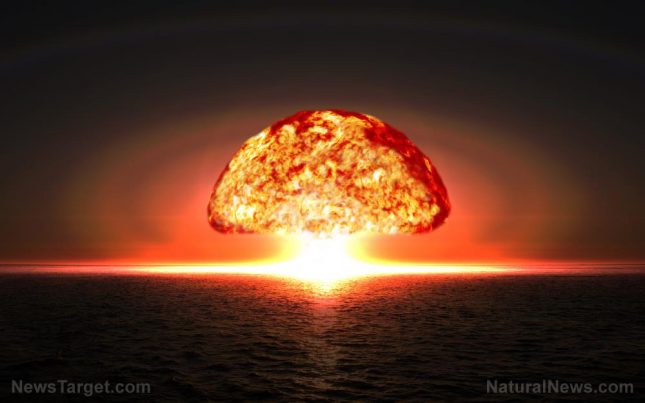 Very few things can survive a nuclear detonation – and this “doomsday plane” may be one of them. Designed during the Cold War, the US Air Force’s E-4B Nightwatch is a modified Boeing 747 that could quarterback a nuclear war.

The E-4B is operated by Air Force Global Strike Command from Offutt Air Force Base, Nebraska and entered service in 1974. Unlike its sister aircraft, Air Force One, the E-4B is built for utility. True to form, the vintage-looking aircraft is mostly windowless and is equipped with analog flight instruments, which are less likely to be affected by the electromagnetic pulse (EMP) that follows a nuclear explosion, compared to modern digital counterparts.

“…this plane doesn’t have digital touch screens in the cockpit or elsewhere,” explained a crew member. “The conditions that this plane is meant to fly in call for analog, since digital tech would fry during a nuclear war,” he added.

The doomsday plane is also equipped with shielding to protect its crew from the immediate aftermath of a nuclear blast.

The E-4B has giant fuel tanks and can refuel in the air from other aircraft, which means it can stay airborne for several days. The noticeable hump on top of the plane is the communications node called the “radome,” which holds 67 satellite dishes and antennas that will allow its crew to communicate with anyone from any location in the world. It can contact other aircraft, ships, landlines and submarines.

The Air Force has four Nightwatch planes, each standing at nearly six stories tall and can fly 112 crew members. Each three-deck aircraft has 18 bunks, six bathrooms, a galley, a briefing room and conference room, among other rooms. Much like Air Force One, most of E-4B’s capabilities remain classified.

The 1970s-era aircraft is touted as a “flying command center” of US forces worldwide, and is the ride of choice for the Secretary of Defense and his staff for overseas travel.

“It’s like a backup Pentagon,” said a US Air Force crew member. “There’s always one plane on alert and ready to go 24 hours, seven days a week.”

The planes are slated to be operational until 2039.

The E-4B and the two Air Force One planes are among the oldest 747-200s still flying. Due to their age and importance of mission, the quartet of E-4Bs get complete overhauls every now and then to maintain and upgrade their electronic instruments and communications gear. Each aircraft is dismantled and inspected, from the engines down to its frame, for structural problems.

“A number of aircraft are in a maintenance status to ensure they remain flyable for this no-fail mission for the next decade,” said Air Force Global Strike Command spokesman, Lt. Col. David Faggard.

Despite this maintenance regime, the planes still experience flight problems, and two E-4Bs were even damaged in a tornado that hit Offutt Air Force Base in Nebraska in 2017. Finding replacement parts has proven difficult, and the Air Force is in the early stages of replacing the Nightwatch aircraft with a newer model. But, with no formal timeline for the construction, a new E-4B may not take to the skies any time soon. 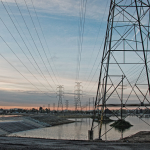 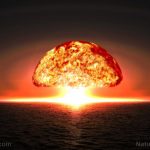 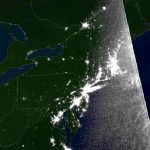 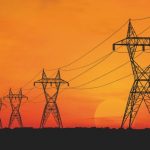 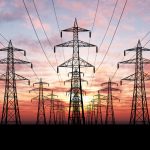