Dr. Peter Pry: JCPOA with Iran is one of the worst deals in history – Brighteon.TV 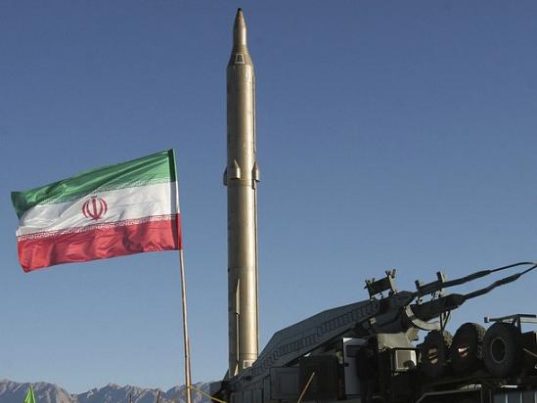 “This is one of the worst deals in history, precisely because Iran already has nuclear weapons. The idea of giving billions of dollars to them again, and expecting them to honor the Iran nuclear deal was incredibly naive. It’s obviously the illogical drive.” Pry told Ann Vandersteel in the May 6 episode of “Steel Truth” on BrighteonTV.

Pry expressed concerns that the terrorist country may launch an electromagnetic pulse (EMP) attack toward the United States if something goes wrong with the deal.

The EMP expert is firm that the attack would be most likely against the U.S. first because Iran knows that the country has the military wherewithal to stop it from trying to attack Israel. (Related: EMP Commission Chairman confirms that a nuclear EMP attack could kill 90% of the U.S. population.)

According to Pry, Iran can also attack Israel and Egypt simultaneously with a single EMP weapon. It can be a single nuclear weapon with an enormous radius on the ground of up to 600 kilometers that could easily encompass both Egypt and Israel. They could even go for Saudi Arabia, the moderate Arab Gulf states, Italy and even the capital of Christianity – the Vatican,  he added.

“We are wide open and vulnerable. Everybody is, except perhaps Russia, China and Iran itself. The detonation has to be above 30 kilometers altitude. The higher the detonation, the bigger the field gets,” warned Pry.

“The EMP field will cover all 48 contiguous states, a big chunk of Canada and much of Mexico and put at risk all electronics, the electric grid, everything electric, electronics in airplanes, electronics in the car. If the electronics and airplane are damaged, the plane could fall out of the sky. Not only could you blackout electric grids, and destroy electronic civilization, but you could also blow with the super EMP weapon.”

Due to possible EMP launch, officials at the Joint Base San Antonio in Lackland requested authorities for an inspection of their facility, the Petroleum, Oil and Lubrication Complex.

LiveScience reported that the request is a response to a 2019 executive order that then-President Donald Trump issued to the federal government to strengthen its infrastructure against EMPs.

Pry said ensuing upgrades are a part of a broader initiative by the Air Force to ramp up its defenses against this type of threat. This inspection is intended to identify any equipment that may be vulnerable to an EMP attack.

Preparedness is the key to surviving an EMP attack.

One of the essential items to stock up on is water. Make sure to fill your tubs or rain barrels and have clean drinking water accessible. It is also really helpful to have water purifying tablets ready.

Next is food. All that is stored in your refrigerator will likely spoil days after an EMP attack. Start stocking up on dried and imperishable food, and start planting crops and raising livestock in your backyard. It is also wise to invest in a generator as having one will buy you more time to stock up on food and water.

Experts advise to get a faraday cage for your appliances and electronics. This is used as a protective shield against the electromagnetic radiation coming from the external environment.

You should also keep basic tools like a hammer, a set of screwdrivers, utility knives and duct tape in case you need to do carpentry or repair work. Flashlights, batteries, and solar-powered devices will also come in handy once the power goes out.

Visit EMP.news to know more about EMPs and how to protect yourself from them.

Watch the full May 5 episode of “Steel Truth: Ann Vandersteel ft. Dr. Peter Pry and Jacob Joseph,” below. Catch new episodes of the program every weeknight at 9:30 p.m. on Brighteon.TV.

A basic guide to surviving an EMP attack.

Surviving in a post-EMP world. 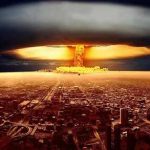 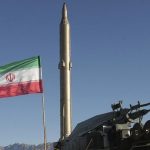 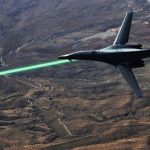 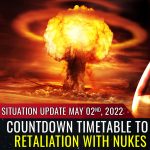